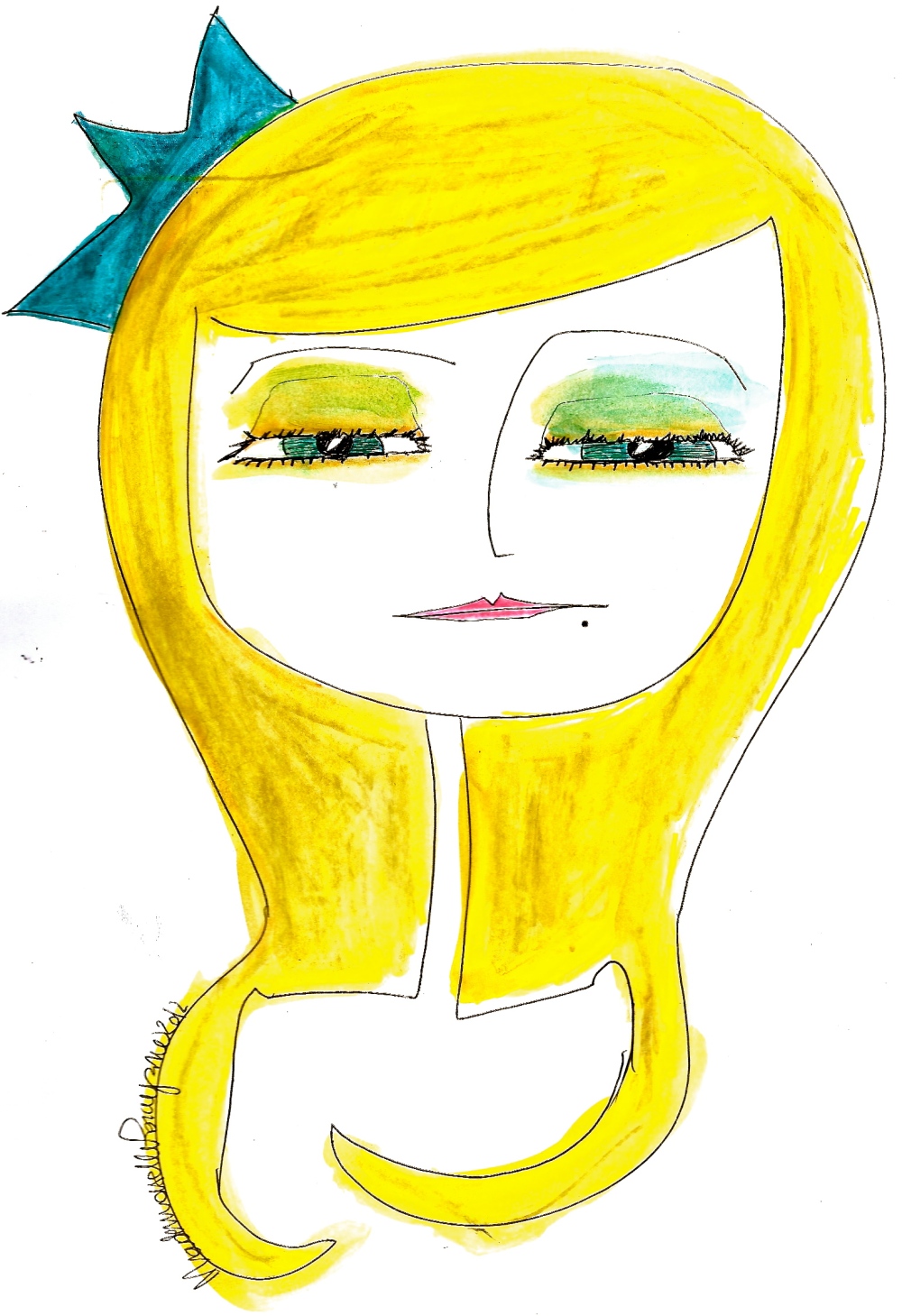 Actually, I am a princess banished from my real father just because I felt madly in love with my Private Dragon: Tomasò.

You do not know what I mean? I am talking about the Dragon Guards, the ones that every noble madame has got from the very first day of  their birth. The Dragon that was born your same day and has to defend and care of you all your life on. And well.. I definitely fell in love of him at the age of sixteen and nothing could leave him out of my head. It is love, stronger than a stupid crown or nosense laws.

“You CAN’T” my daddy, the King, said, that I would have given scandal and..

Yes, ladies and gentelmen, he called him “an animal”.

Well, I proudly defended my love. And then, and then he threw me out of the castle and tried to recover even my crown! But I kept it, you never knows what can happen in life, I could have need to sell it for surviving.

And that’s the beginning of my new life: an ex-princess with 59 trolley cases in the middle of the countryside.

By one hand, let’s say it,  I have a lot of creativity and I am quite goodlooking.. So I managed everything for good. But on the other, I should admit that having a Dragon as boyfriend helped me a lot: the baker does not want me to sell me the bread just because I have the misfortune of not being able to pay? I send him Tomasò, who with a small blaze could reduce our beloved baker to ashes; the master of the house after six miserable months that does not receive the rent claims and wants me out of his property? What is the problem? Tomasò in a beating of wings is next to me and it is enough a furious sight of his because Mr. landlord becomes sweeter than honey and invite me to stay in the home all life on without paying, as his guest! What a sweetheart!

It  was not easy but my Dragon has been always with me. Believe me, knowing that someone will be always close to you and will collect your tears, it is not a little thing.

Of course, to be a Dragon is not easy, you know. Everybody thinks that just because one is strong as a hundred men, can read the thoughts of the folks, has a dangerous fire-breathing, can fly everywhere and has a lot of charisma, well in short everything is easy! My dear, no, you are wrong, mon Tomasò has moments of great sadness, tragic silence in which his eyes fill of loneliness ..

You know he flies up and when you look at the world from the universe, the mountains are just small ridges and nothing is big enough to contain and nurture him. When everything is resized, everything, at the end, is more frightening since you know is not big enough to defend you.

I try to stay close to him as I can, polishing his scales, passing the cotton swab at the corners of his eyes, telling him about my day and waiting his breath comes normal and his voice tells me about stars and enchanted wood.

You know, I am a precarious worker, I sell balloons in an amusement park. I receive the baloons from Terence. He is my Boss. He, Terence, always wears pinstripes and smokes only cigars. Every Monday we meet under an old oak tree behind the cathedral. Every monday he looks at me, gives me the 300 balloons and after he asks to me if I would like work in table dance and I always refuse. I find this request so cute! He sees my potential, but Thomas did not want .. He says Terence is not interest in my potential possibilities. I guess he is just too negative but, you know, I love him and baloons are a way to stay with him.. Because in the evening, if some balloon are not sold out (it happens every day, I can sell just 50: children are no longer as they once were), I use them to fly in the sky and meeting my Tomasò in the middle of the sky. When I am up there, I can  look into his eyes.

And nothing is worth more than that.

Me and my dragon.